St Patrick’s Church, with its road side location and tall tower, creates a distinct impression on the town. Designed by George Goldie, this church is of high architectural quality. The variation in the treatment of the stonework creates an interesting textural effect. The interior of the church is warm, bright and colourful, being in direct contrast to the limestone exterior. It is attractively decorated with impressive ceiling trusses, artistically designed stained glass windows and an elaborate high altar created at a later date by an unknown designer. 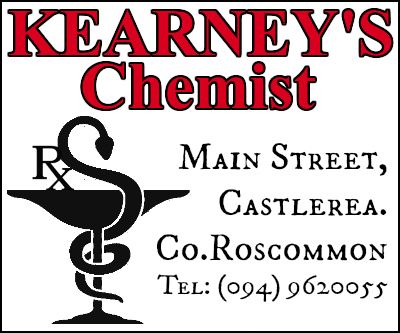 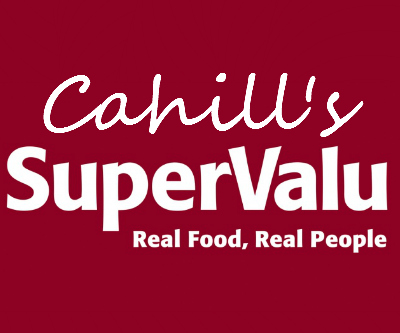